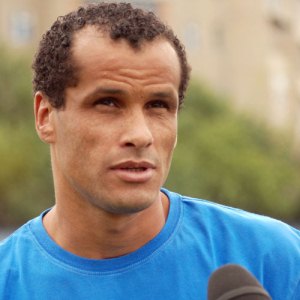 The 38-year-old who won the World Cup in 2002 said : “After resolving a lot of things outside the country I have decided to play in the 2011 Paulista for Mogi Mirim,”.

The 1999 FIFA Player of the Year, a former Mogi Mirim midfielder and now president of the club, has spent the last two seasons playing for Bunyodkor of Uzbekistan.

He also represented AC Milan, Barcelona, Deportivo Coruna, Olympiakos Piraeus and AEK Athens before he moved to Bunyodkor in 2008.

Agent : Neven Subotic Will Not Leave Borussia Dortmund In January!