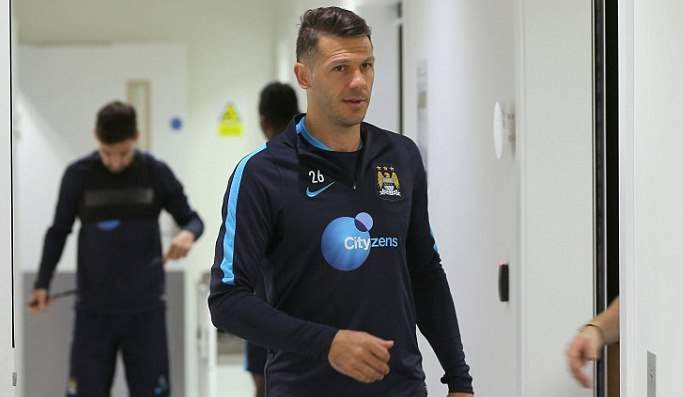 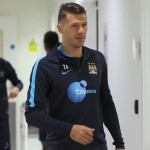 The Mirror claims that River want Demichelis to tear up his contract and replace Everton-bound Ramiro Funes Mori.

The veteran centre-back is the top target for his former club, but the Buenos Aires giants are unwilling to pay a fee for the 34-year-old.

They will instead rely on his sentiment towards the club and ask the former Argentina international to rescind his deal at the Etihad.