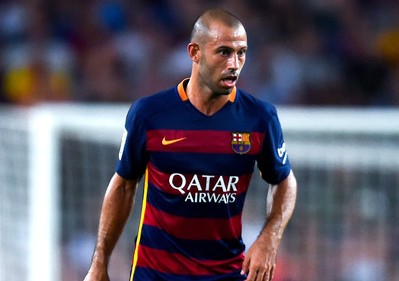 It has been revealed that River Plate see Barcelona midfielder Javier Mascherano as a future coach. 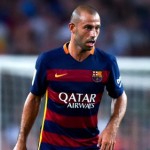 Sport claims that the Argentinean giants are preparing to lose coach Marcelo Gallardo.

The idea would be for Mascherano to end his career at River as a player, opening the door at the same time to a management position.

The problem is that by the time River need a new coach, Mascherano will presumably still be at Barça. He has a contract at Camp Nou until 2018, which is a year he may still be needed by Argentine at the World Cup in Russia.


Ronaldo Dedicates His 5 Goals Against Espanyol To Real Madrid Teammates