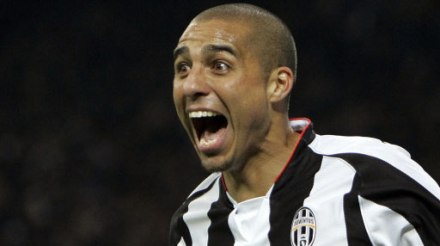 Interesting transfer news are out and it has been reported that River Plate are keen to explore the prospect of signing want-away Juventus striker David Trezeguet.

The Argentine-born French World Cup winner has confessed an ambition of playing for River before he retires and he could make the move in January after declaring this season will be his last with the Bianconeri.

However, it is believed that River Plate cannot match Trezeguet’s wage demands, but are prepared to bring in outside sponsors to make the deal happen.

Trezeguet has so far played 226 matches for Juventus and scored 131 goals along the way. The striker also has earned 66 caps for France and scored 34 goals in the world stage.