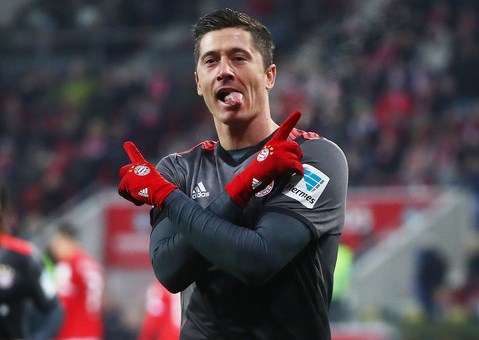 It has been revealed that Robert Lewandowski has signed a new deal with Bayern Munich. 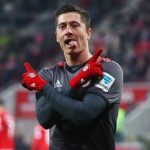 The Poland international striker, a target for Real Madrid, Lewandowski has extended his contract with the German champions by two years to 2021.

“I am very happy that the negotiations were successful and came to a positive result,” Lewandowski said. “That means I will stay at Bayern for a few more years. Together we have set great goals.”

Bayern are chasing a record-extending fifth consecutive Bundesliga title and are in the Champions League last 16 where they will face Arsenal.

“I am happy that we managed to tie one of the best centre forwards in the world to the club for the long-term,” Bayern CEO Karl-Heinz Rummenigge said.

“We have now guaranteed that another key player will continue to wear the Bayern shirt for the coming years.”


Schweinsteiger may be added to Utd’s Europa League Squad