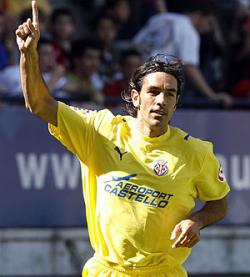 Last month Arsene Wenger allowed Robert Pires to train with Arsenal to regain and maintain his fitness, there seems to be some interest coming from Premier League sides (Aston Villa & Birmingham City) and from Thailand.

However there are reports that Pires was offered a contract to a new American soccer league, FESL, Florida Elite Soccer League. The league is small but is looking to sign one or two older star players to raise the league profile. It is understood that the president of the league was on the phone today with Robert’s agent, Stephane Courbis.

So maybe Pires is heading to the USA?