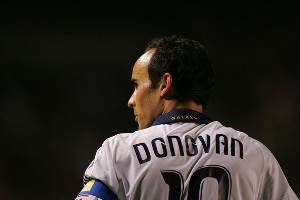 According to Sky Sports News, the 28-year old forward, who was impressive on loan with Everton last season, is attracting interest around Europe and Mancini is the latest to show awareness.

The former Inter Milan boss said : “We will have to see,”.

“The market is open until the end of August. It could be, because Donovan is a good player.”

Donovan is still contracted to his Major League Soccer club LA Galaxy but is available for a loan spell elsewhere. 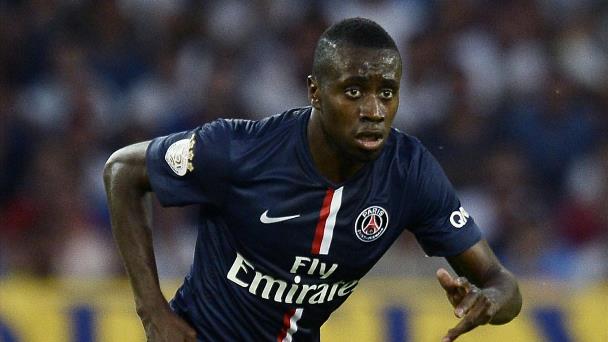 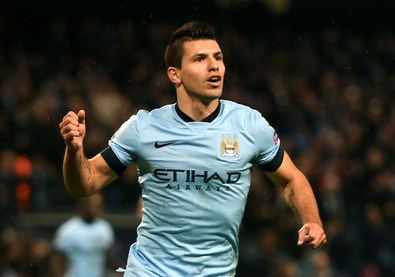 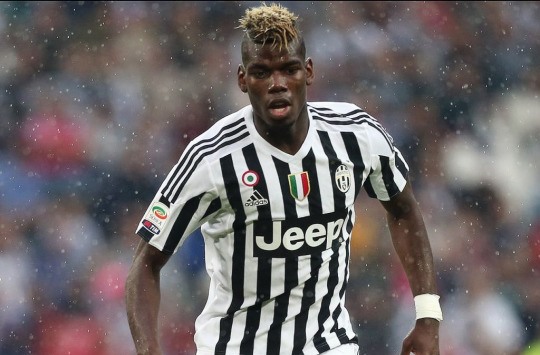