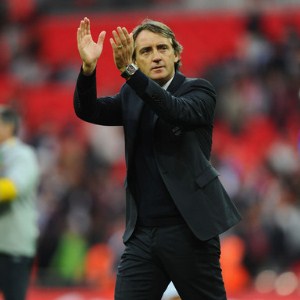 Roberto Mancini has declared that he wants to stay long-term stay at Manchester City.

It is said that the Italian tactician can see a chance of building his own legacy.

The former Inter Milan boss said: “After all the hard work during the first year and a half to build the basics I would be very disappointed to leave and for someone else to take it on.” 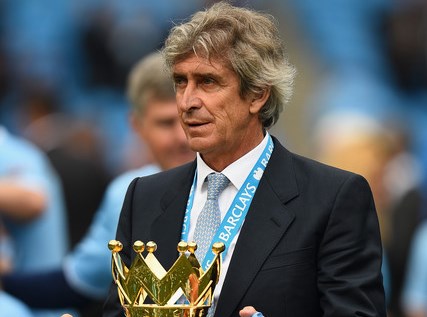 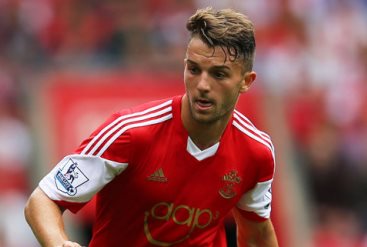 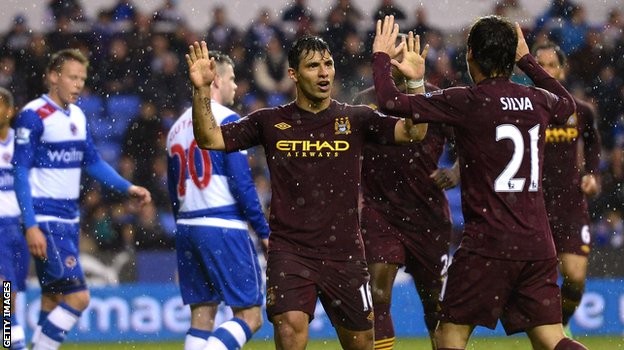