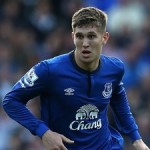 It has been reported that Everton manager Roberto Martinez believes young defender John Stones could be a future club captain.

The 20-year old has stepped into the starting line-up at Goodison Park in the early stages of the 2014/15 season and has impressed so much that Martinez feels he can one day lead the Merseyside club as well as becoming an England regular.

“John is really well rounded but the focus is on what he can do at Everton – it is not up to me to measure his possibilities with the national team,” said the Spaniard.

“He is a leader. He is born with that quality. He has real high standards in everything he does and for a young man he has always got the right approach on a daily basis.

“In my eyes he is a potential captain and leader, someone very close to Phil Jagielka and Gareth Barry.

“He has a good core to learn from – Jagielka, Sylvain Distin and Antolin Alcaraz and it has been beneficial having Tim Howard behind him.

“Clearly in the last few weeks he has earned his place and performances have shown that.” 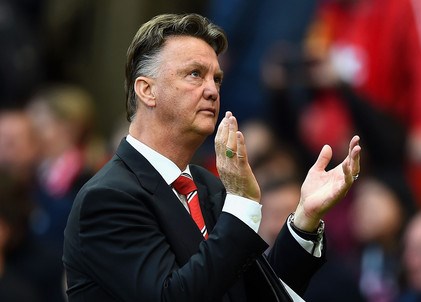