It has been reported that Fenerbahce signing Robin van Persie has hit out at Manchester United boss Louis van Gaal. 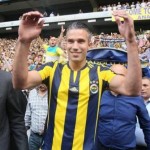 “I asked to play in the reserves, to get my minutes, but after was on the bench again,” Van Persie said in the Sunday Times.

“The atmosphere changed between me and Louis [van Gaal] and people at the club saw it, but I was always professional.

“I was still thinking we could come back from holiday and start from scratch, but when I came back it wasn’t an honest battle any more. Fighting to get back in the team wasn’t given to me as an option.

“I didn’t get angry or emotional. These things are part of football, part of life. You have to make the best out of any situation so I’m doing this by moving on.” 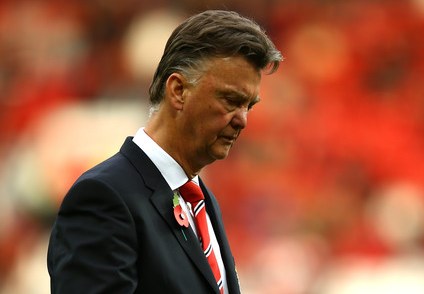