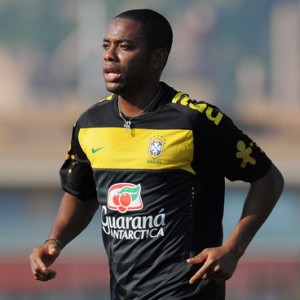 The Brazilian international winger was a transfer deadline day arrival at San Siro, but he was originally set to replace rather than partner Zlatan Ibrahimovic.

He said: “It’s true that Barcelona were asking for me. With Milan we understood each other right away and I feel at home, thanks in part to the many Brazilians who are already here.

“We have such a strong side and in attack we’re amazing. I would very much like to play the Champions League Final against Barcelona.

“We’ve got to try to win every competition that we take part in.” 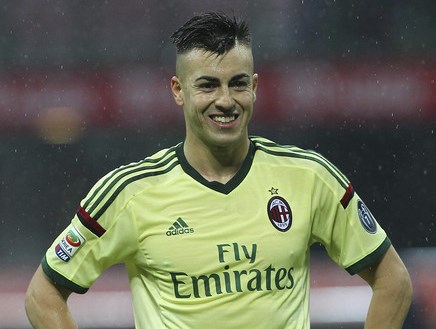