Latest transfer news are out from the Premier League and it has been reported that Manchester City star Robinho has admitted that he would like to play for Barcelona in the future.

The former Real Madrid star also said that so far there have only been speculations and that there is nothing concrete and that he has not received any offers.

The Brazilian also added that the only thing he can say is that Barcelona is a great team and everybody would love to play for them.

Robinho did, however, insist he remains ‘comfortable’ with his decision to swap Madrid for Manchester.

The player said that he left Real Madrid because he was not happy. He also went on to say that he does not regret the decision and that he is very comfortable at Manchester City. 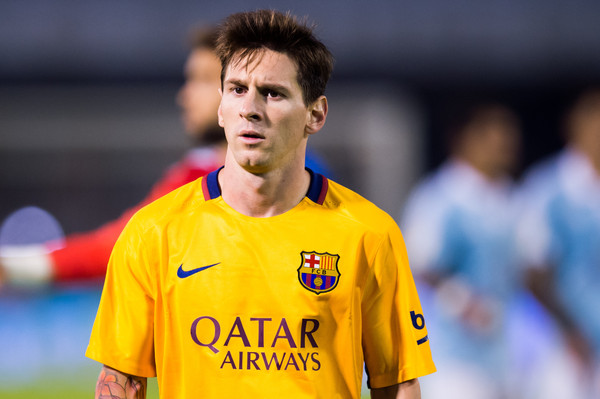