It has been reported that Greek defender Kostas Manolas has decided that he is not interested in a move to North London, disappointing rivals Arsenal and Tottenham. 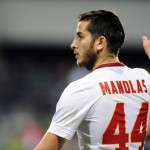 talkSPORT announced yesterday that Manolas’ representatives Yannis Evangelopou and Lee Anderson have confirmed with his club side Roma, that no offers have been made for the 24-year-old.

The representative duo also made it clear that that the Greece international is happy in Rome and would reject a move to England. 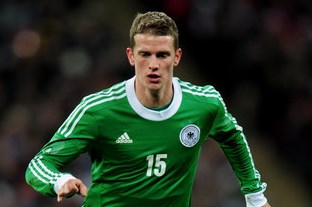