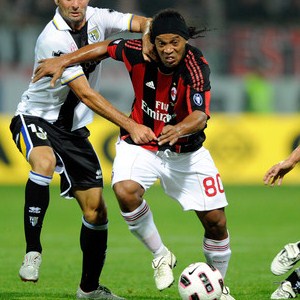 Sensational news are out and it has been reported that AC Milan star Ronaldinho has struck an agreement with MLS giants the LA Galaxy.

According to Gazzetta dello Sport, the Brazilian playmaker’s brother and agent Roberto de Assis has reached an agreement with Galazy after it became clear Milan would not be offering him new terms.

Milan vice-president Adriano Galliani declared yesterday they would wait until well beyond the New Year before discussing a new contract with Ronaldinho.

It’s suggested De Assis has already found agreement with Galaxy over a move to the ‘States next season after being left frustrated by Galliani’s stand. 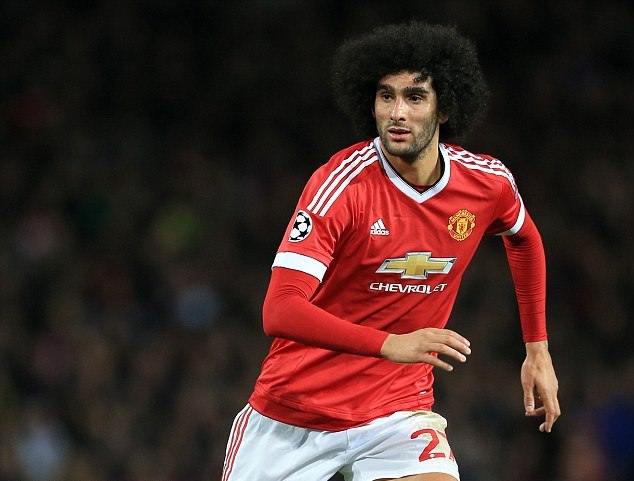