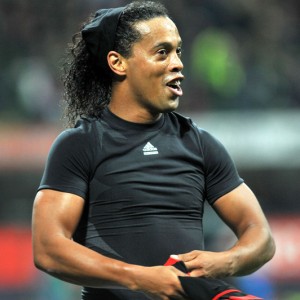 Interesting news are out and it has been reported that AC Milan star Ronaldinho is set to join MLS club LA Galaxy in August.

The Brazilian play-maker has been linked with the MLS club for a little while now but Fox Soccer Channel reporter Nick Webster is of firm belief that all the speculation will come to a head by the end of July.

“You heard it here first… Ronaldinho will be an LA Galaxy player by the end of the month!!!” Webster posted on his Twitter site.

It is still to be seen what will actually happen but murmurings in LA indicate that ‘Dinho’ will be a Galaxy player in a matter of a few weeks. 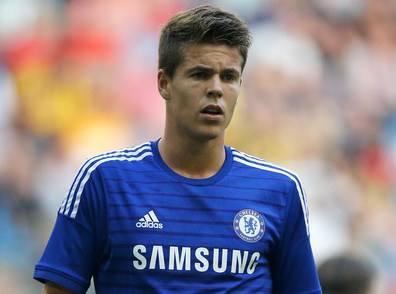