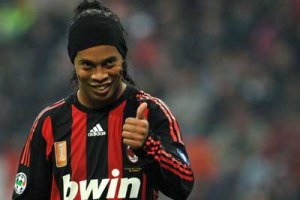 AC Milan midfielder Ronaldinho has launched a new personal fitness regime in order for him to get back to his best.

Local Italian newspapers have reported that Ronaldinho has launched a specific training program and now exercises an extra half-hour to regain his physical best.

It is believed that Ronaldinho starts work 90 minutes before the rest of his teammates, with the aim of winning back his place in Milan’s starting XI.

It is said that Ronaldinho wants to be in prime shape for their Champions League double-header against Spanish giants Real Madrid.

He also added that Milan boss Leonardo can persuade Brazil coach Dunga to select him and take him to the World Cup in South Africa next year. 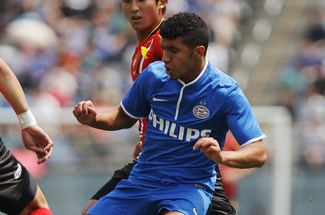