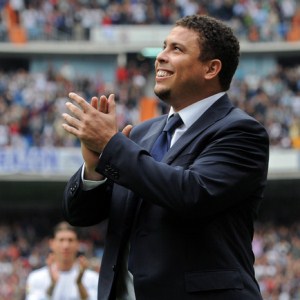 The former Real Madrid striker is in Spain this week.

“Tottenham are a good team and the tie will be tough, especially the game in London, but I see Real Madrid as the clear favorite to win this tie,” said the Brazilian.

On his namesake, Cristiano Ronaldo, the former striker added: “He is a decisive player with great quality and looks better every day and also scores many goals.” 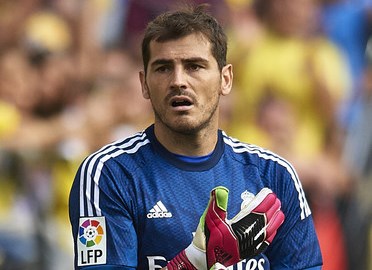