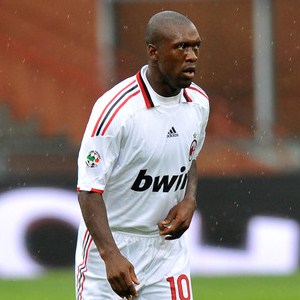 It is also revealed that the Brazilian giants have employed Ronaldo to broker a deal for the Dutchman.

The ex-Milan striker revealed: “It is true that there is interest, but nothing is signed yet. It is a possibility for mid-year.”

Corinthians coach Tite also declared: “I would love to have him here. I expressed my position in a rather straightforward way and everything is now in the hands of the managers.”

The 35 year old Dutch veteran will be out of contract in June. 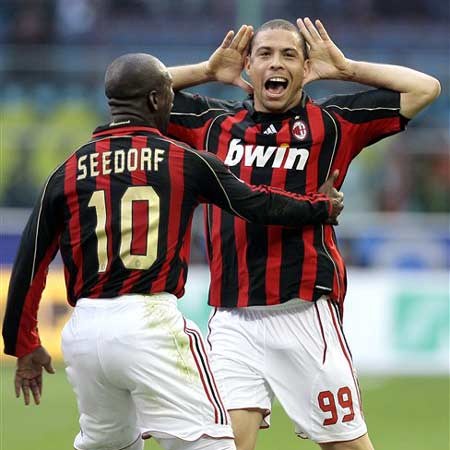