Ronaldo : Victory Against Sevilla Will Be Massive 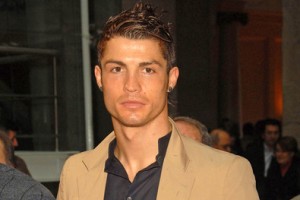 Real Madrid superstar winger Cristiano Ronaldo has said that victory over Sevilla will be massive in their title battle.

The former Manchester United ace is focusing on a positive outcome and feels, if his side can take top spot in La Liga, it will have a major psychological effect.

The Portugal international told reporters that Sevilla is the strongest team Real Madrid have left but the team must win, and that it could be very important if we lead the league.

Ronaldo then added that he could not play the other game when Sevilla won 2-1 in October as he was injured, but said that he really wants to play.

The Portuguese international added that he hope to do well and that Real Madrid can continue with the style of play that its offering.

Higuain : Influence Of Nistelrooy Reason For My Success