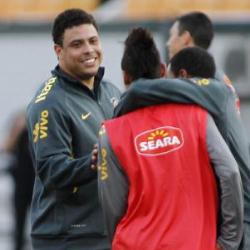 Brazilian football legend Ronaldo has reportedly told Neymar to grab any offer from the Bernabeu.

Marca has reported that the former Real Madrid star is close to Neymar’s agent, Wagner Ribeiro, and has spoken enthusiastically about life at Real Madrid with the Santos star.

Ribeiro has said that he has not been approached by the Spanish giants, though is not surprised by their interest.

“Neymar is like Messi. Soon he will be the best in the world because he is a player unlike any other. He’s just 19 years old and all the big clubs are following him,” he said. 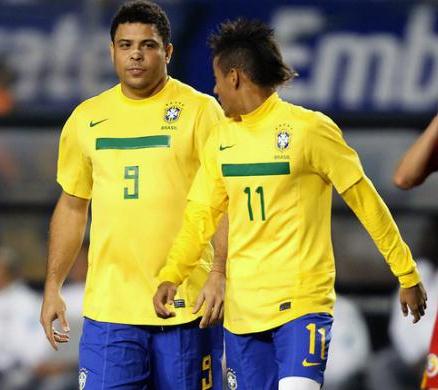