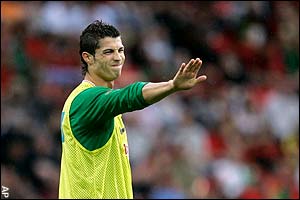 World football superstar Cristiano Ronaldo has revealed that he wants to spend his best years with Spanish giants Real Madrid.

The current World Player of the Year said yesterday that those who do not know Real Madrid do not know what they are missing and that he wants to stay with the club for many years.

Ronaldo added that he is living a fairy tale.

The Potuguese international winger also said that Real Madrid is a great family and that the older players such as Raul, Guti and Casillas, have greatly helped him to adapt as quickly as possible.

He went on to say that these players are fantastic.

Ronaldo also added that he is delighted to wear the No 9 jersey, although he had his doubts at first. 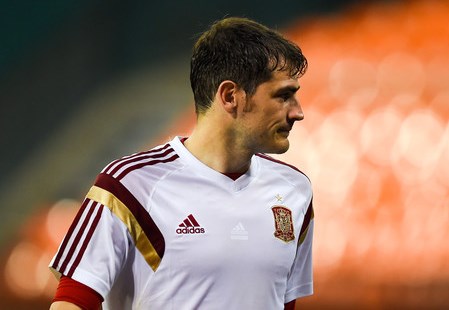 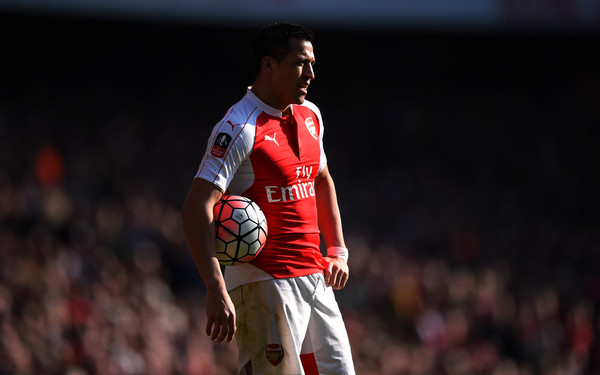 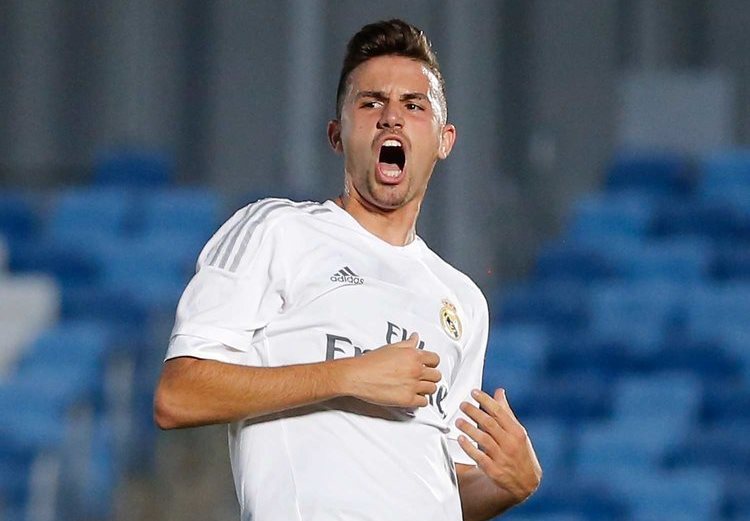