Ronaldo : We Dedicate The Victory To Jose Mourinho 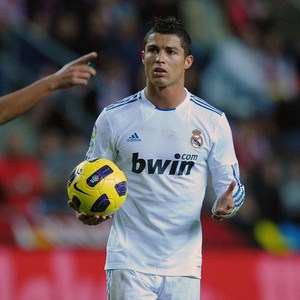 The Portuguese tactician was suspended for the game, but was able to lead his team from the stands.

Ronaldo said: “There has been much antifútbol and it was so difficult to play. We forgot about the controversy.

“We want to dedicate the victory to the coach because he was not on the bench, but gave us instructions.”