Rooney Out Of Belarus Clash With Calf Injury 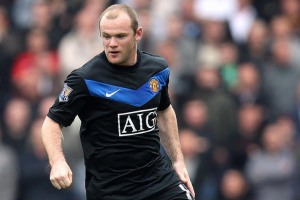 The Manchester United striker picked up the problem in Saturday’s defeat to Ukraine.

It is now believed that Rooney must now undergo treatment in the hope of being fit for Manchester United’s Premier League encounter with Bolton.

England boss Fabio Capello will now have to decide whether to pair Emile Heskey with either Carlton Cole or Gabby Agbonlahor, or perhaps use Steven Gerrard in an advanced role.

Gerrard was given the all-clear to remain with the squad after he was forced off injured at half-time on Saturday.