Rooney Wants To Score 20 Goals For United Next Season 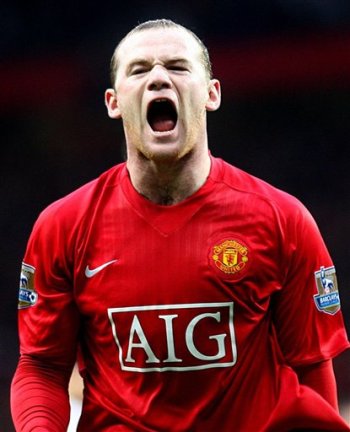 England striker Wayne Rooney has revealed that he wants to reach the 20-goal mark and then go beyond that for champions Manchester United this season.

With Cristiano Ronaldo joining Real Madrid and Carlos Tevez to Manchester City, Manchester United now look light on firepower but Rooney insists that he and new signings Michael Owen and winger Antonio Valencia can make up for the star pair.

Rooney said that he has always said that he would like to score more goals than the previous season so that is what he is aiming for again this time around.

He also added that he would be really happy if he could score more than 20 goals this season.

Chelsea striker Nicolas Anelka claims United with struggle to win the title without Ronaldo and Tevez but Rooney added that he is pretty relaxed about things.

Rooney also said that there are a lot of great players in Manchester United and the players know that if everyone work together then the team is capable of achieving great things.