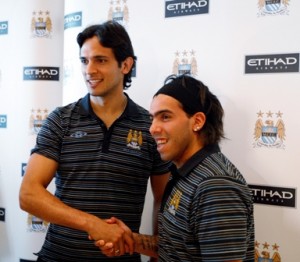 Paraguay international striker Roque Santa Cruz has been given the green light and he could make his Manchester City debut in Monday’s encounter with West Ham at Eastlands.

Santa Cruz has been consigned to the sidelines since his £17million summer move from Blackburn after a knee operation.

However, the striker came through a reserve team encounter with Wrexham unscathed on Wednesday and should be on the bench for the Manchester City.

Another good news for Manchester City is that midfielder Michael Johnson also played in the same game and is also available after abdominal trouble.

Meanwhile midfielder Stephen Ireland will be assessed by City’s medical staff after he was released from hospital on Friday morning after being admitted complaining of dizziness. 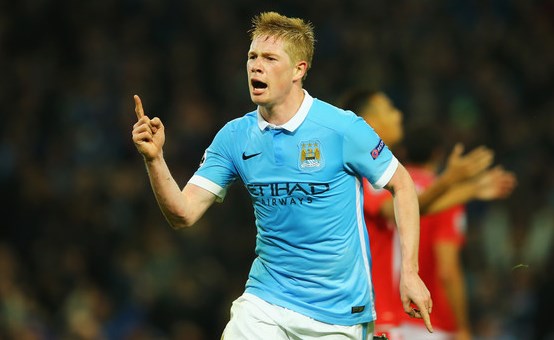