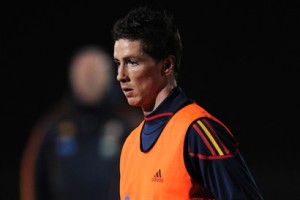 Liverpool boss Roy Hodgson has declared the striker Fernando Torres is not for sale.

The 26-year-old Spain international hitman has been the subject of persistent speculation linking him with a big-money move away from Anfield this summer.

The former Fulham chief took charge at Liverpool a fortnight ago but was unable to meet Torres at first due to the player’s involvement in the World Cup in South Africa.

Speaking at his team’s pre-season training camp, Hodgson said: “I have met with Fernando.

“I found him to be a very pleasant man and we had a nice conversation.

“He is not for sale and we don’t welcome any offers for him. We want to keep him.

“My conversation with him was only short because I had to leave to come to the training camp in Switzerland.

“We spoke about football, the World Cup, his injury, and I told him how much I am looking forward to working with him.

“Christian Purslow [managing director] was also at the meeting and chatted to Fernando for a lot longer after I left but my chat with him was only about football matters.” 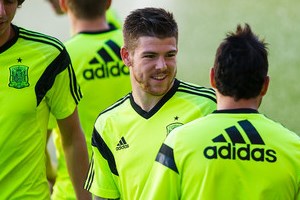 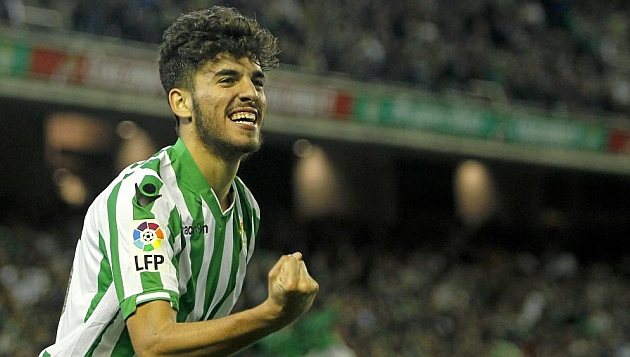