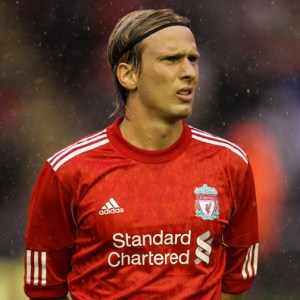 Liverpool manager Roy Hodgson has expressed his delight with the debut of Christian Poulsen and expects him to be a big hit in the Barclays Premier League.

“The opposition was of Premier League standard tonight and I thought he played very well,” he said.

“That is surprising considering the lack of match practice he’s had. So I’m very satisfied with his performance.” 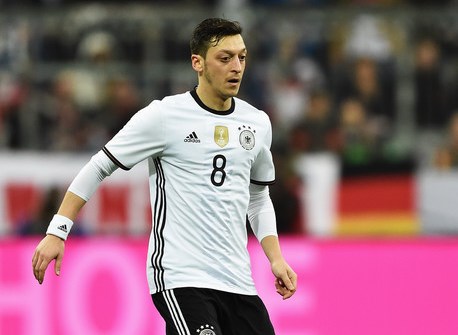