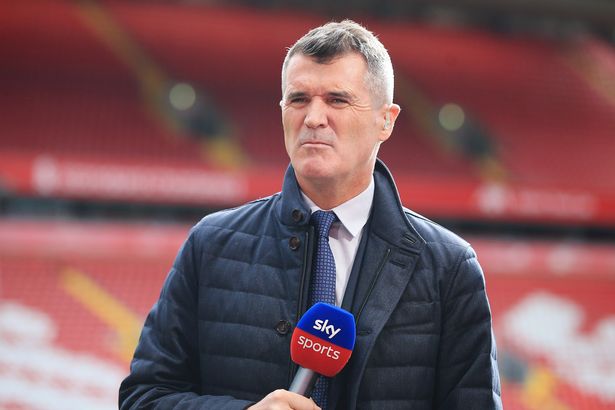 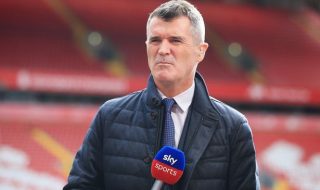 Sunderland will interview Roy Keane for their vacant managerial post in what would be a sensational return to the Stadium of Light.

Keane, who led Sunderland to the Championship title in 2007, has support from within the club and is seen as the type of character they need to reignite their League One promotion push.

The former Manchester United midfielder led Sunderland into the Premier League in 2007 and kept them in the top flight before resigning following a disagreement with the former owner, Ellis Short.

Although he subsequently assisted Martin O’Neill in coaching the Republic of Ireland, Keane has not been a club manager since his sacking by Ipswich in 2011. However the 50-year-old feels he has unfinished business at Sunderland and retains a deep affection for the club.

Now he must decide whether to relinquish his role as an acerbic pundit with Sky Sports and ITV in order to return to the dugout, possibly in time for a third-tier match at home to Doncaster on Saturday.

The prospect of Keane making a comeback more than 13 years after walking out on Sunderland would be guaranteed to fill the Stadium of Light to its near 50,000 capacity.