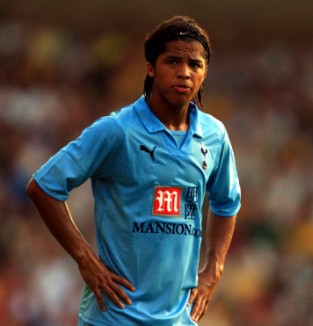 Interesting transfer news are out and it has been reported that Ipswich manager Roy Keane has confirmed that he is interested in re-signing Tottenham forward Giovani dos Santos.

The 20-year-old Mexican played eight games on loan at Portman Road at the end of last season, scoring four goals, and Roy Keane is now hopeful of persuading Spurs boss Harry Redknapp to allow him to return.

Keane told reporters that he had already spoken to Harry Redknapp about Giovani when he was here last year.

Keane also added that big clubs know the players get looked after at Ipswich and that they are coming to a real club and joining a manager that will make sure they will train properly and be on time.

Keane said that hopefully it helps in the clubs dealing with any Premier League teams.