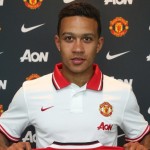 Makaay appreciates the move represents a step up from the Eredivisie but feels Depay can settle quickly as he prepares to meet his new colleagues at pre-season training.

“It won’t be easy for him but he has the quality to become a good buy,” enthused Makaay to ManUtd.com. “He’s a great player, a very attacking player with some nice touches, and he was top scorer in the Dutch league last season, of course.

“There will be some pressure on him because the pressure is always high in this kind of situation. But he’s from the same country as the coach and I understand the main reason Depay signed for United, instead of another club, was because van Gaal is there.

“I think it’s good that there’s not just van Gaal there as a coach but also van Persie and Blind to help Memphis adapt at the beginning and get used to English football.” 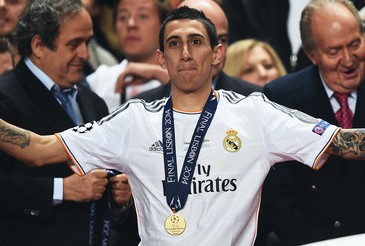 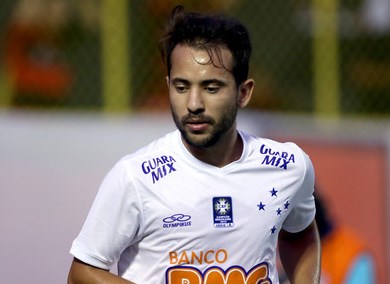 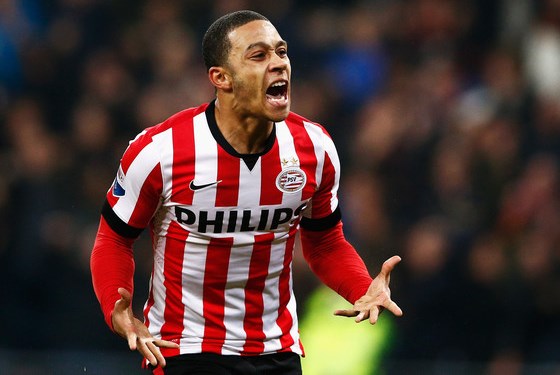