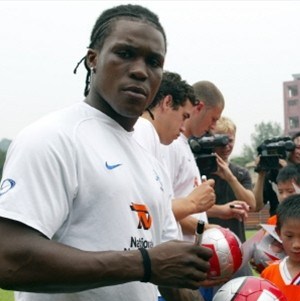 More transfer news from the La Liga is out and it has been reported that Real Madrid have sent Royston Drenthe on-loan to Hercules for the season.

The 23-year-old Dutch international joined the Spanish giants from Feyenoord in 2007 for a reported 14 million euro (£9.5m) but he has struggled for playing time at the Bernabeu.

Drenthe becomes Hercules’ 10th signing of the summer, and follows hot on the heels of yesterday’s capture of French World Cup winner David Trezeguet on a two-year contract. 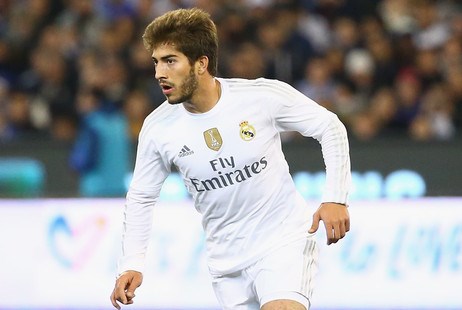 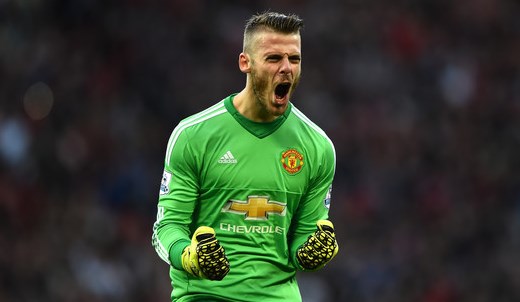