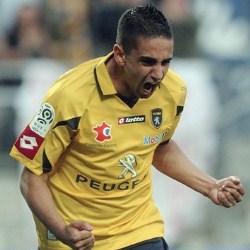 Reports have surfaced that Sochaux attacking midfielder Ryad Boudebouz would prefer to stay with the French club next season, despite reported interest from Liverpool.

The 21 year old Algerian international has ended speculation over his future by expressing his desire to stay in France for another year.

Liverpool however do not seem to be deterred by Boudebouz’s recent comments and are reportedly ready to step up their attempts with a £5million offer for his services.

The 21-year-old told the media: “I would want to stay here for a further year.

“It is for the president to decide. It is true when I say that I’m with Sochaux 100% but we know that things happen fast in football so all I’m going to say for now is that I’m not looking to leave.” 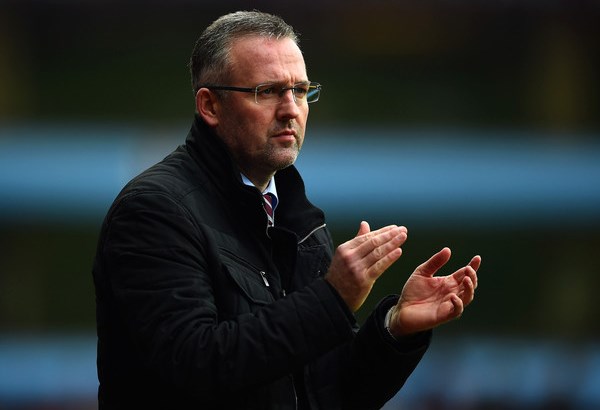 Paul Lambert Backing Christian Benteke To Be A Hit At Liverpool 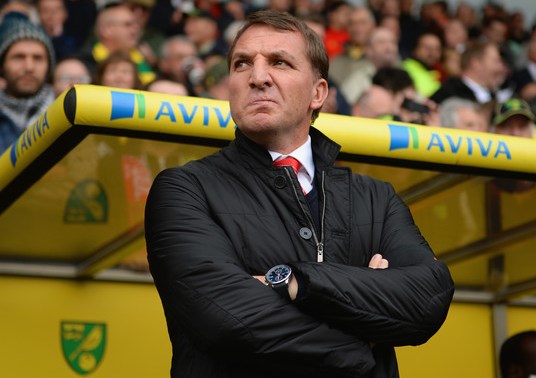