Ryan Giggs has declared that Manchester United can challenge for honours, home and abroad, providing they can improve their consistency. 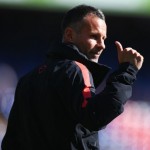 Although United generally held their own against the better teams in the Premier League, five of their eight defeats came against Leicester, Everton, West Brom and Swansea twice.

The assistant manager said: “We’ve had a pretty good start and are back in the Champions League, which is exciting.

“As we have shown this year we are capable of matching the best teams in the league.

“Now we just have to work on our consistency, and if we get off to a good start next season we can definitely do that.” 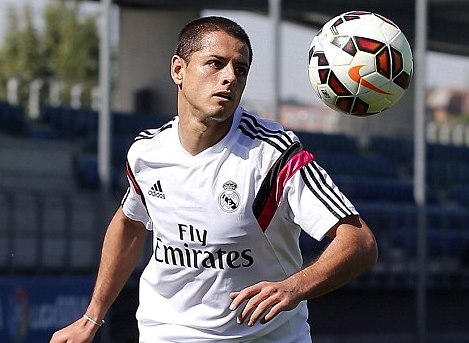