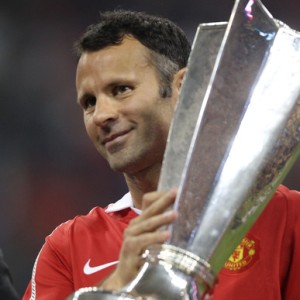 Giggs declared that it will take more than money for Manchester City to match United’s standards.

Giggs, now age 36, said: “We don’t need a marquee signing ­before the deadline.

“We’re OK at the ­moment. The quality of the players we’ve got is very good. And we’ve got players coming back from injuries.

“We’ve also got young players who’ve gone out on loan and have come back stronger, fitter and will have benefited ­greatly from our pre-season tour of America.” 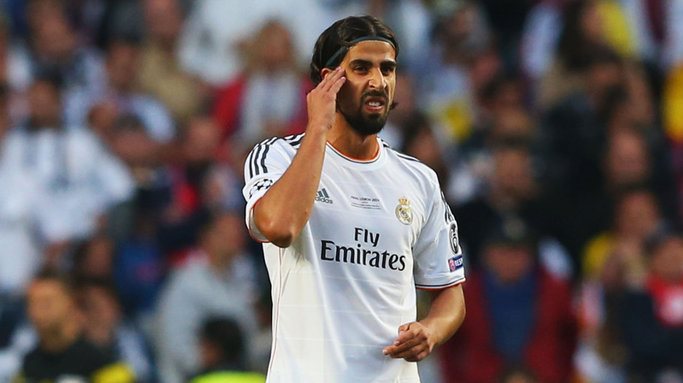 Nani To Be Forced Out Of Manchester United

Man Utd, Liverpool Ready To Do Battle For Kurt Zouma