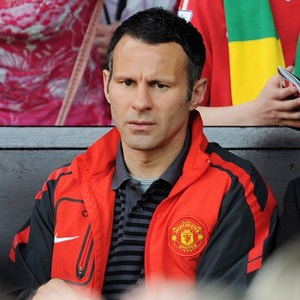 Ryan Giggs has admitted that Manchester United let themselves down in the 2009 Champions League final defeat to Barcelona.

The Red Devils who were completely outplayed the last time will now have their chance for revenge at Wembley later this month.

The veteran winger said : “When you lose a final but play well, you just accept it as one of those things that happen,”.

“The problem in Rome was that we simply didn’t turn up.

“We failed to produce the football we are capable of.

“Obviously, Barcelona are a very good team and, in Lionel Messi, probably have the best player in the world at present.

“But I am sure this time we will give a better account of ourselves.” 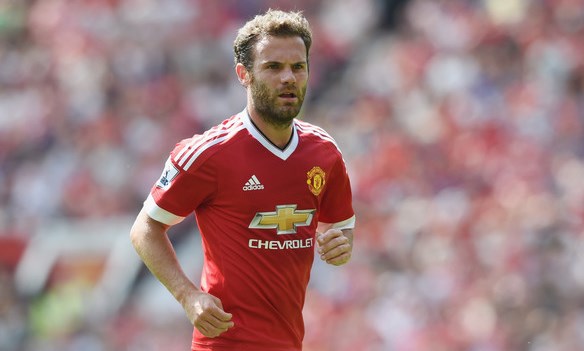 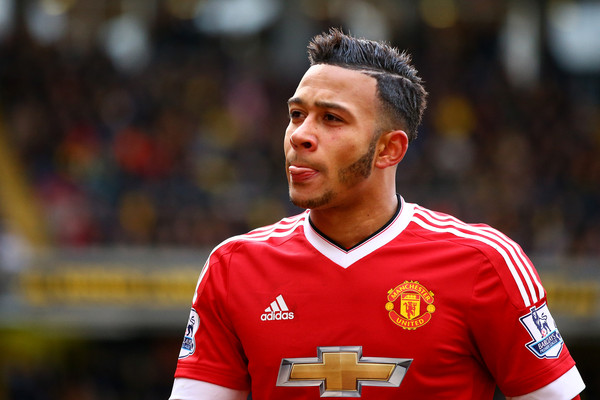