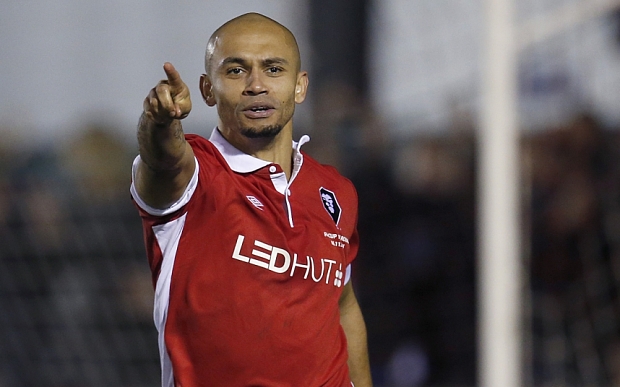 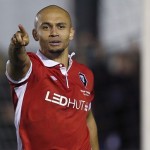 Salford City’s Danny Webber has admitted that it would be a dream to take on Manchester United in the FA Cup if the non-league club qualifies for the third round of the competition.

Salford, which is co-owned by members of United’s famous class of ’92, will face Hartlepool United in the second round at their Moor Lane ground on Friday night.

Premier League clubs enter the cup directly in the third round and Webber, who kicked off his career at United, is excited at the possibility of coming up against such a club as the cup progresses.

“I would like to get United,” he said. “That’s the dream.

“If we did win, which is still a big task ahead of us, United would be fantastic.