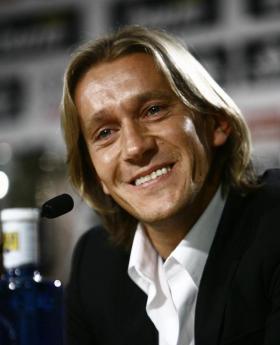 The ex-Spain international right-back, now age 33, was surplus to requirements after 10 years of service at the Santiago Bernabeu.

Real Madrid spent almost £200million on new players this summer and desperately needed to lower their wage budget so released him earlier this month.

That led Rovers boss Sam Allardyce to swoop for Salgado on a free transfer and the Spaniard is expected to put pen-to-paper on a contract at Ewood Park later today.

Salgado has played 253 matches and scored 4 goals for Real Madrid.