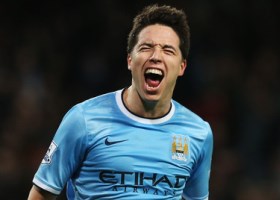 The former Shaktar Donetsk midfielder struck twice in their rout of Arsenal on the weekend.

The former Arsenal midfielder said : “I think it is a mistake,”.

“I have a great respect for the other Brazilian players but when I look at their squad I think he deserves a place in there.

“Sometimes a manager makes choices but it is not finished yet and if he continues to play like this he can be in the squad for the World Cup.” 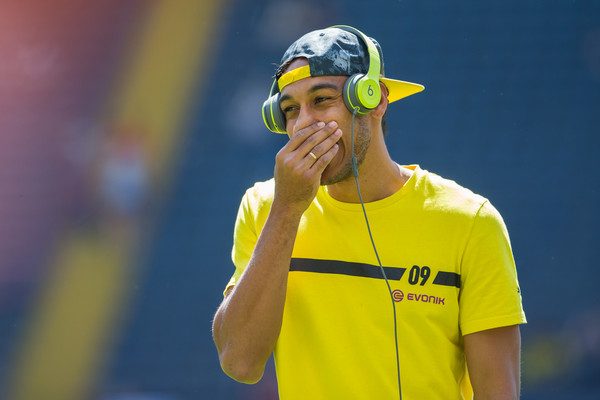