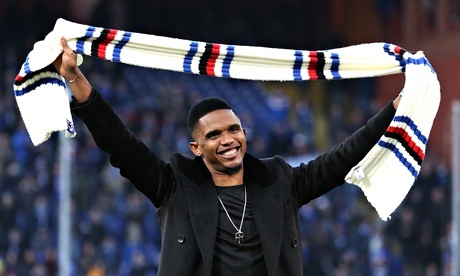 It has been reported that Sampdoria veteran Samuel Eto’o could’ve been on the move again yesterday. 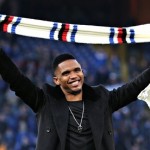 The Cameroon legend only joined Samp last week from Everton.

But Sportmediaset says Chinese giants Shanghai Shenhua were in contact on Monday with Eto’o’s representatives.

An offer of €16 MILLION for two years was put on the table.

But the veteran resisted the proposal – as he did with late interest from New York Cosmos.

Southampton Complete The Signing Of Filip Djuricic From Benfica