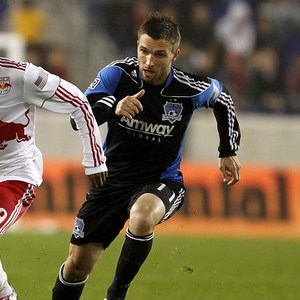 Convey said after the match : “Nobody was looking for us to win, everyone thought this series was New York’s to win and we just came in as the underdog and came in here and played well,”.

“We seem to play very well on the road, and that was the case tonight.”

Head coach Frank Yallop said. “He played very well, he went from left midfield to left back and didn’t skip a beat,.

“He finished very well on both of his goals. On both goals he just buried them and kept his cool. This was by far the best game Bobby has played with us.”