Interesting transfer news are out and it has been reported that new Manchester City signing Roque Santa Cruz hopes the club can sign Manchester United striker Carlos Tevez.

It is believed that Santa Cruz told in a radio interview that if Tevez comes to Man City, he would be a very good signing for the club.

The striker also said that he hopes that Tevez could join him in Manchester City. The former Blackburn striker added that he heard that there have been conversations about that happening and that he would be a really good signing. 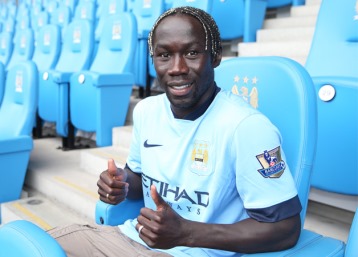