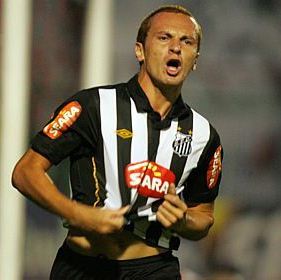 Santos striker Ze Eduardo has declared he is joining Italian club Genoa in the summer.

The 23 year-old is regarded among the best strikers in the Brazilian championship.

“I was in Genoa and I was impressed with the stadium and the Rossoblù fans. A hug to the fans of Genoa, in July I will be with you and hope to have a good season and give you great satisfaction,” he said. 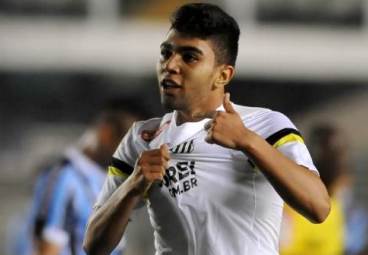