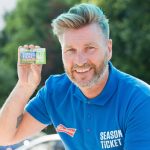 Savage wrote in the Mirror: “Jamie Vardy owes Leicester nothing.

“He has just fired them to the Premier League title and into the Champions League.

“To be honest, I don’t know what more he can realistically achieve at the King Power.

“And although they can offer Vardy a taste of Champions League football next season, in all likelihood Arsenal can offer it every year.

“I’d be off to north London.

“The signs are that Vardy is torn between joining Arsenal and staying at Leicester, but whatever he chooses to do, he must remember there is no loyalty in football any more.” 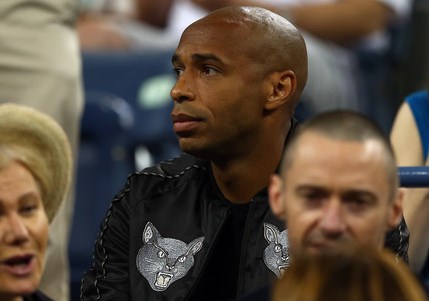 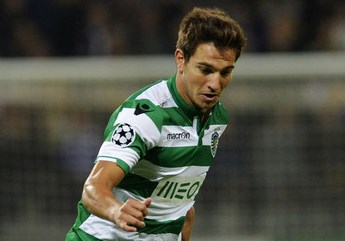 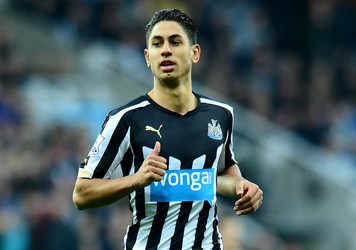