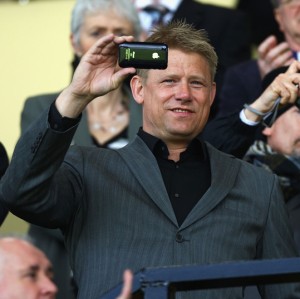 Manchester United’s legendary goalkeeper Peter Schmeichel has revealed that Anders Lindegaard lacks the quality required to play for the club.

It has been reported that officials from Lindegaard’s club, Aalesunds, are currently in Manchester and a deal in the region of £3.5 million is expected to be agreed soon.

Lindegaard, now age 26, is a Denmark international, but did not become a regular first-team player until his move to Norway in 2009.

Asked in a recent interview if Lindegaard had the quality to play at Old Trafford, Schmeichel replied: “No. We are talking about Manchester United here.

“You can look at talent, you can look at young good players, [but] you don’t want that. You want someone who can go in straight away and give performances in 80% of the games that the No. 1 choice goalkeeper will play for Manchester United.

“Too many goalkeepers have been through, in and out of the doors at Manchester United, and the general perception is, for this team to play well and win trophies, that position has to be [filled by] someone who is of the very, very highest quality but also the right experience.” 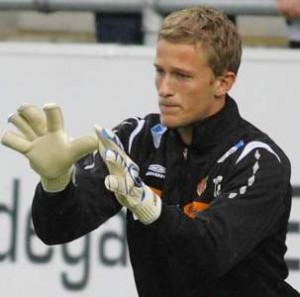 Thiago Silva : I Rejected Real Madrid Because Of My Wife!