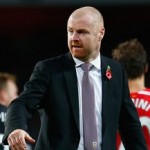 Reports are out claiming that Burnley boss Sean Dyche is supremely confident that his side will be up for next weekend’s test against Arsenal.

The Clarets host the high-flying Gunners at Turf Moor next Saturday after holding their north London counterparts Tottenham to a 0-0 draw on Sunday.

The fixture with Arsenal completes a run of playing all the top eight sides in a row but Dyche feels his players are prepared for another tricky examination.

“We’re going into another big game next week against Arsenal. We know they’re a fine side,” he told Sky Sports.

“Tottenham are a side that have just won three out of their last four, and Arsenal are on a great run, so we’re know these are all tough games.

Burnley currently sit 18th on the Premier League table where they find themselves two points behind Aston Villa who are in the safety zone in 17th. 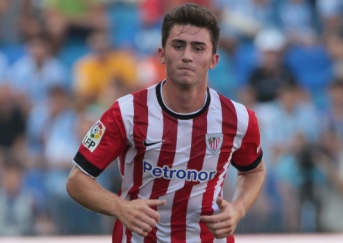 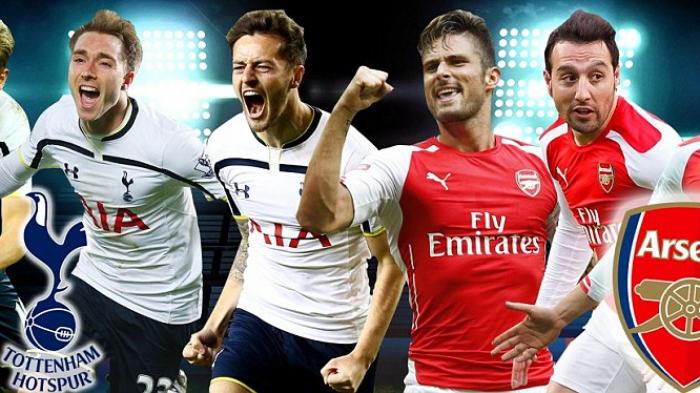