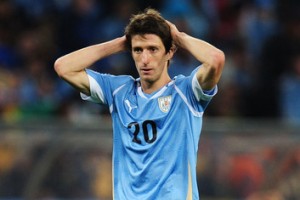 World Soccer Reader reported that Fernandez, who recently returned to Uruguayan club Nacional from a loan spell with Universidad de Chile, is set to sign with the Sounders.

According to the report : ‘We’ve received some new information suggesting Uruguay international Alvaro Fernandez is actually headed to Seattle Sounders FC. Several reports out of Uruguay are suggesting the 24 year old midfielder is currently close to sealing a deal with the club. Fernandez has 10 caps for the Uruguay national team, including appearances at this summer’s World Cup, where Uruguay finished 4th,’. 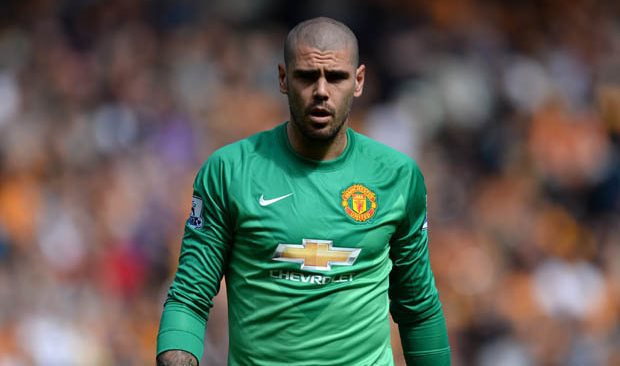