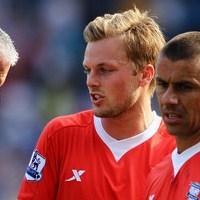 Interesting news are out and it has been revealed that Birmingham City midfielder Sebastian Larsson is on the verge of joining Premier League club Sunderland.

The Mirror has reported that the Black Cats manager Steve Bruce has leapt to the front of the queue for the free agent in the last 24 hours as he resigns himself to selling Henderson to Liverpool.

The 26 year old Swedish international has been fielding offers for weeks, including moves by Blackburn Rovers, Aston Villa and Newcastle – plus a surprise inquiry from old club Arsenal.

However Larsson now seems set to agree terms with Sunderland in a hurry as Bruce sees him as a perfect right-sided replacement for Jordan Henderson. 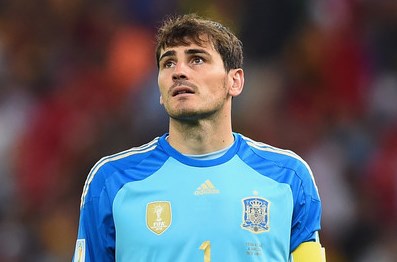