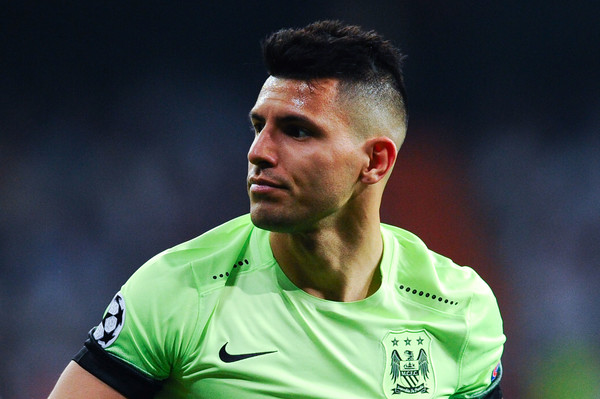 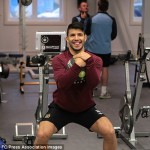 Multiple reports out of Argentina claim that Sergio Aguero has been injured in an automobile accident.

The Manchester City striker attended a concert in Amsterdam featuring Colombian singer Maluma and was hurt on his return to the airport when the taxi he was in was involved in an accident.

Aguero was reportedly wearing his seat belt but suffered broken ribs as a result of the crash, in which the taxi carrying Aguero reportedly hit a pole.

Aguero, 29, was a passenger in a taxi en route to the airport in Amsterdam after attending a concert on Thursday night put on by Maluma, a Colombian singer, when the driver lost control of the vehicle and hit a column on the side of the road.

The sources said that Aguero could miss six to eight weeks because of the injury, which would initially rule him out for Saturday’s Premier League clash with Chelsea and a crucial pair of World Cup qualifiers for Argentina next week.