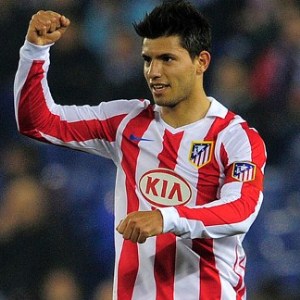 Reports have surfaced from the La Liga that Atletico Madrid forward Sergio Aguero has made a request to the club to release him from his contract.

The 22-year-old Argentine international, who has a child with Diego Maradona’s daughter, extended his contract to 2014 in January.

However his buy-out clause was reduced from 60 million euros ($84.4 million) to 45 million, prompting speculation about a possible exit.

Aguero said on his personal website that : “I have thought about it a lot and I am convinced I must be true to myself,”.

“I don’t think I should impose a limit on the chance of continuing to learn and grow,” he added.

“After five intense years a stage in my personal development has ended and I have to move on to a new one.” 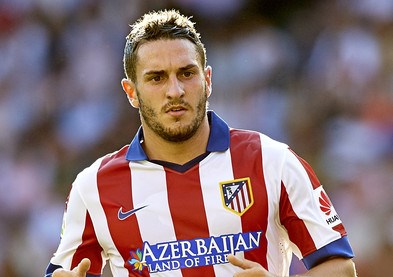 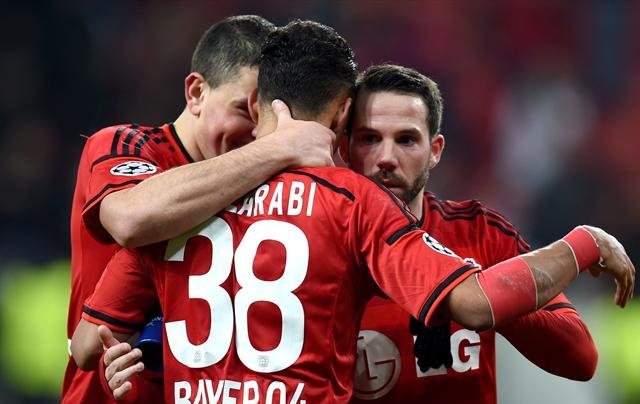