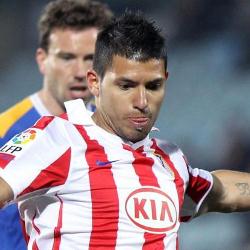 Sergio Aguero has declared that he “prefer to stay in Spain” when he eventually departs Atletico Madrid, leaving Barcelona and Real Madrid as the clear favourites to sign him.

The Argentine international striker, now age 23, revealed last week that he is ready to move on after five years with the Rojiblancos, and city rivals Real emerged as early frontrunners for his signature.

However Atletico were quick to dampen speculation about a controversial cross-Madrid move, claiming Real had not expressed an interest in ‘Kun’ and that Juventus were the only club to have openly made contact.

Atletico general manager Miguel Angel Marin said : “He (Real president Florentino Perez) has told me he has no intention of signing Aguero and I do not doubt him,”.

Marin later added: “The only side which I have talked to are Juventus. I have been contacted by the Italian club, they have sent me a letter in which they have asked to negotiate for the player.

“Last Monday we received a fax from the Bianconeri. They showed their interest, but we will only let Aguero go for €45m – and not a euro less.”

However, Aguero has now insisted that he would like to stay in La Liga and, with Barcelona reportedly in discussions about signing Villarreal’s Giuseppe Rossi, the Bernabeu appears to remain the Argentina intenational’s likeliest destination. 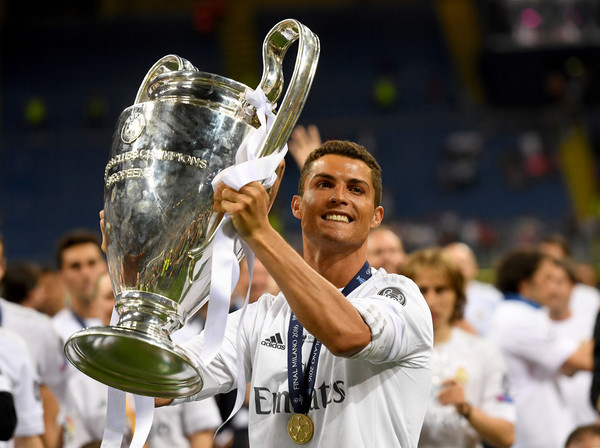 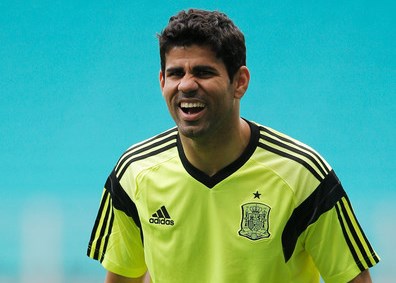